Our team is composed of 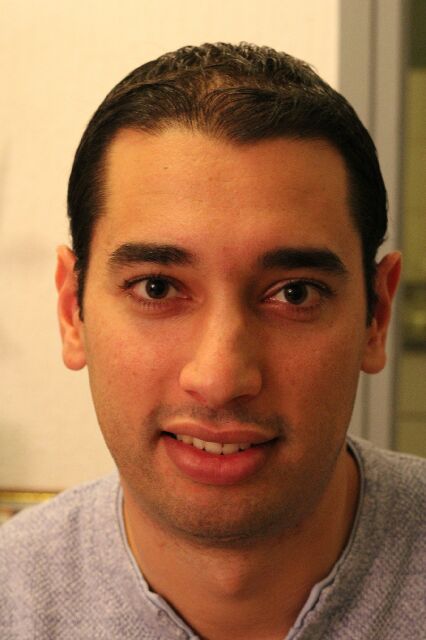 Amine Chaabouni is a ” Automation, Signal and Image Processing and Computer Engineering ” Phd, from Université de Lorraine. In 2012, he obtained his engineering diploma in telecommunications from SUP’COM Tunis, a school associated with the Mines-Telecom Institute.

From December 2012, he was a research engineer at CRAN laboratory. He joined the team of the European Celtic Plus HIPERMED project (HIgh PERformance teleMEDicine platform). This experience was rewarded with an European EUREKA prize: best European project 2014 among 1000 innovation projects.

The success of HIPERMED project was followed by a new European project called E3 (Ehealth services Everywhere and for Everybody). As part of this project, he spent 3 years as a Phd student at the “Université de Lorraine”.

His dream to create an IT start-up inspired his Phd project in telemedicine field and participate in an entrepreneurial training with PeeL (“Pôle entrepreneuriat étudiant de Lorraine”) and the “Incubateur Lorrain”.

His research during the 3 years of thesis was concluded by the creation of a start-up. Today, he is the president of deep RIVER

Jean-Marie Moureaux is Professor of Universities, teacher at the “TELECOM Nancy” engineering school (“Univertisté de Lorraine”, School associated with the Mines-Telecom Institute) since September 2009 and deputy director in charge of innovation since 2012.

He is a researcher at CRAN, UMR CNRS 7039, University of Lorraine, since September 1995, now attached to the department BioSiS (Biology, Signals and Systems in Cancer and Neuroscience) from CRAN. Its fields of activity are: compression of medical images and videos, telemedicine, data-hiding and modeling of brain tumors.

He co-created the PROMETEE living lab, and has been responsible for it since January 2012.

He was co-director of Amine Chaabouni’s Phd and one of the co-founder of the start-up.

Jean-Marie Moureaux will act as a scientific consultant in deep RIVER. He will keep his activities as teacher-researcher at the “Université de Lorraine” and will bring his scientific support to the start-up. 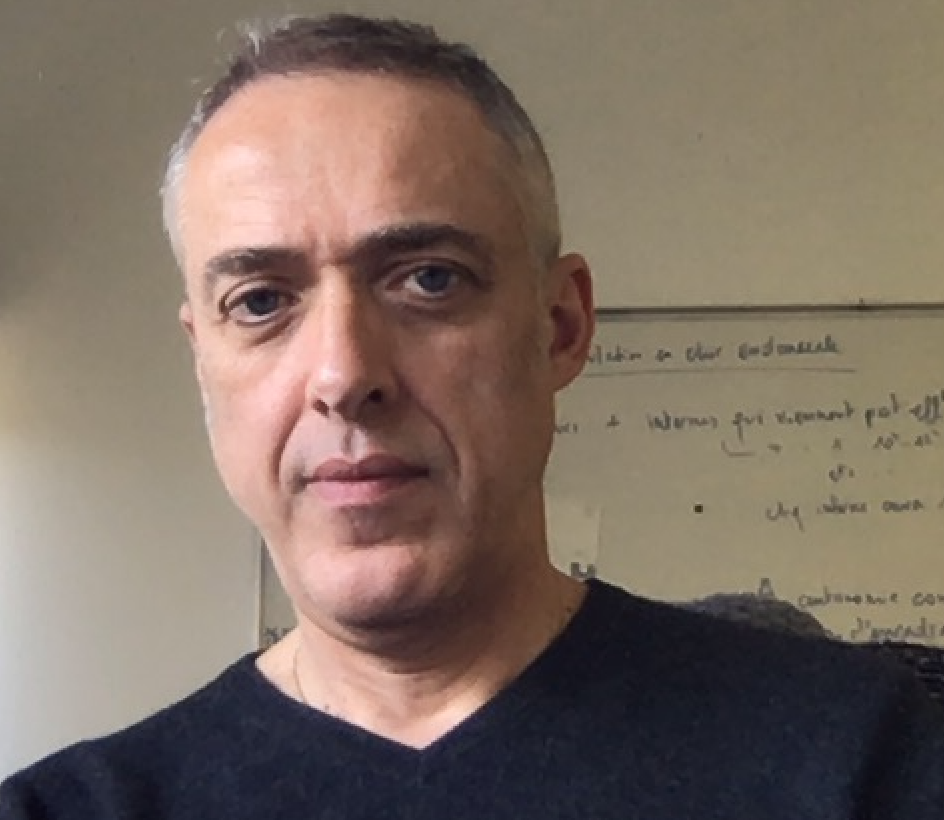 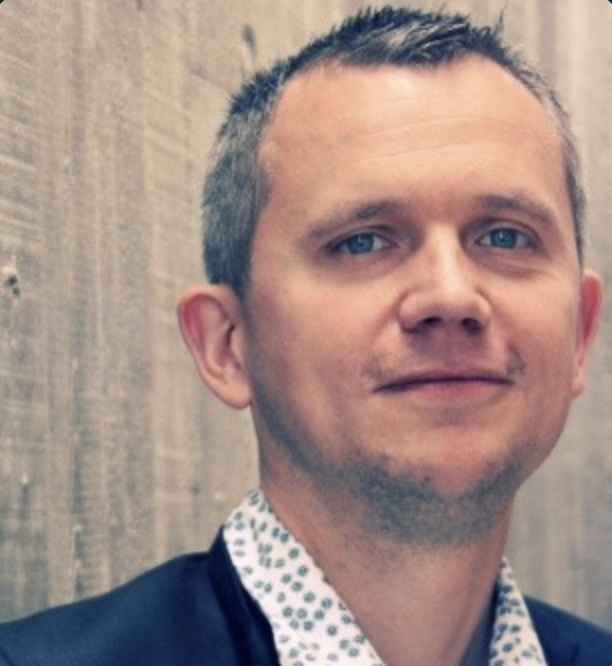 Co-founder and Scientific Expert in data-hiding, video and image compression and quality assessment.

Yann Gaudeau is an associate-professor since September 2008 at the University of Strasbourg in signal processing and computer engineering field. He is also an associate researcher at CRAN.

As a co-director of Amine Chaabouni’s Phd, Yann Gaudeau collaborated in the development of the start-up.

He has the status of scientific consultant in deep RIVER. By retaining his current functions as lecturer at the University of Strasbourg, he will provide scientific assistance in the field of data-hiding, video coding and quality assessment.

Graduated from Ensimag in 2012 (Grenoble National School of Computer Science and Applied Mathematics), Quentin Doussot have more than 5 years of experience in software development.
He worked in quite varied fields and contexts: procedural image generation, computer-assisted surgery, or even the development of user interfaces for gym machines, respectively in a laboratory, a start-up and at an international company.
His knowledge, motivation and vivacity, will make him, a good asset for deep RIVER.